I was looking into the experience that I ‘did not like’ to receive some criticism but at the same time having the thought/belief that ‘I should be okay with it’. This then leads to having to process the critic in itself – which is mostly something that will only support me to better myself in a constructive way – and at the same time, being busy with processing my own reaction to ‘being criticized’ which gives an extra layer and is not so constructive in the end. So I already can work with (constructive) criticism because I am able to see the common sense in it and self-honest enough to introspect, but I had not yet opened up the level of the experience of ‘being criticized’ in itself and what this does to me.

It took me a while to admit to myself that I simply did not like the experience of being criticized and that this is ‘okay’. I do not need to ‘like’ it or ‘being cool’ with it. This also brings me to much more understanding that ‘constructive criticism’ from my side can cause a reaction in another and so I need to give time to process this as well and also to be careful with what and how I bring in something with regards to the location-point of another (and myself as well). It is not possible to ‘avoid any reaction’, as I have seen that almost nobody likes to find out (in the moment) that one better could have done something different. Yes we can learn to approach criticism in a constructive way, however the moment we find out something that we did not see or admit before as something destructive, this moment in itself is not a nice experience and so we need to process this, especially if we had no clue of for example ‘doing something wrong’ but also simply because of finding out we made a mistake.

I do experience fear to bring in some constructive criticism in certain situations, when and as needed, because of fearing this reaction to criticism in the moment from another. I see now that part of this fear is my own belief of ‘I should be okay with criticism’ and so this functions as a judgement towards any reaction to criticism, from myself and from another, that exist as (part of) a ‘fear’ within me. So this is a layer I now can start standing equal to and one with, within myself and so towards and with another as well; to align to taking time for myself to process constructive criticism towards a needed correction within and as myself and I can use this to better align with what and how I bring in something as a potential correction as what I see that is best for all and to take equal responsibility in this.

Some self-forgiveness and self-corrections on my findings to support myself in this process:

I forgive myself that I have accepted and allowed myself to ‘not like being criticized’ and because I do not like the experience, to tend to catapult this back to the one who is bringing in the criticism in a form of (hidden) blame.

I forgive myself that I have accepted and allowed myself to think and believe that I should ‘like being criticized’ or at least ‘being cool’ with it, instead of seeing, realizing and understanding that I do not need to like it or being cool with it to use it in a constructive way.

I forgive myself that I have accepted and allowed myself to wait to like it or being cool with it before I really integrate the criticism, instead of seeing, realizing and understanding that this is giving a delay in processing information, forgiveness and correction within and as myself because I then am ‘waiting’ for an experience of ‘like’ or ‘being cool’, when I actually can only integrate the criticism as an experience of satisfaction, once I have already forgiven and corrected myself in and as this physical reality within and as this specific point.

I forgive myself that I have accepted and allowed myself to fear ‘not being liked’ anymore when and as I receive a point of criticism and so I already go into a ‘dislike’ of and as myself as a form of remorse to in this way, try to ‘still be liked’

I forgive myself that I have accepted and allowed myself to think and believe that I need to show some remorse and because I resist to ‘show remorse’, I actually delay my own correction process; instead of seeing, realizing, and understanding that the self-forgiveness and self-correction in itself is what is needed and of much more consistent and continues value within this physical reality than an experience of remorse, where an excuse can be made when and as needed, but this only does make sense within a starting-point of walking the self-forgiveness and self-correction as well.

I forgive myself that I have accepted and allowed myself to expect from another that what I belief I should be able to be myself, without introspection on what I belief and expect from myself in an unrealistic way and from here, build layer after layer of self-judgement in and as my mind and projected on this physical reality as well.

When and as I see myself reacting to a form of criticism, I stop and breathe.

I realize that I then more am protecting an experience of ‘liking’ or ‘being cool with it’ which is creating conflict within me and distracting me as well from the point of criticism as well and so it is okay to ‘not be cool’ or ‘not like it’ in a moment.

I commit myself to practice to unconditionally embrace my own reaction to criticism, to take time to process this and to bring it into myself for introspection – my possible reaction and the criticism in itself – and to from here, see what I can forgive and correct within myself in relation to my possible reaction and in relation to the point of criticism; to see where and what is ‘on me’ to forgive and correct and to also see where it may not be (totally) aligned and perhaps coming from a projection or (hidden) reaction from another towards me.

When and as I experience a fear to bring in a potential possibility of correction in a situation/towards another that I see as what is best for all/all involved, I stop and breathe.

I realize that I may fear a reaction because I judge how someone respond to criticism as how I judge myself in how I react to criticism or, how I react to a possible reaction to criticism of another towards me, as this can be spiteful as well as a form of identified mind-protection as if ‘this is who I am’ or coming from a self-belief as how I for example believed that ‘I should like – or be cool with criticism’.

I commit myself to take time to be careful with what I bring in and to align with myself in clarity of what I bring in and how, as a clear reference-point for myself if and when another may react but, to prevent myself from ‘walking on egg-shells’, to if and when I am misaligned, use this as an opportunity to forgive and correct myself as preparation for another moment.

I commit myself to give myself space to embrace my dislikes (and likes as well) and to introspect what self-believes there are behind it that makes it more difficult for myself to effectively process ‘criticism’ in the world as a whole.

The Secret to Self-Realisation: 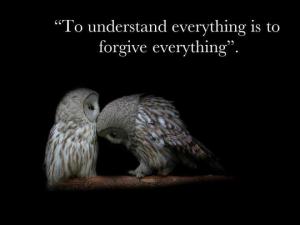 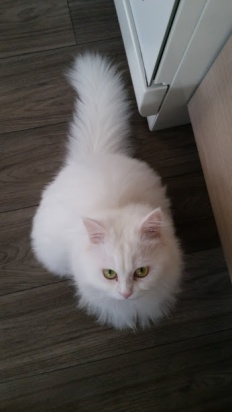 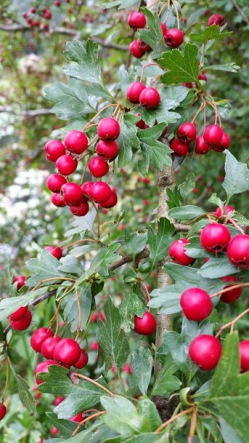 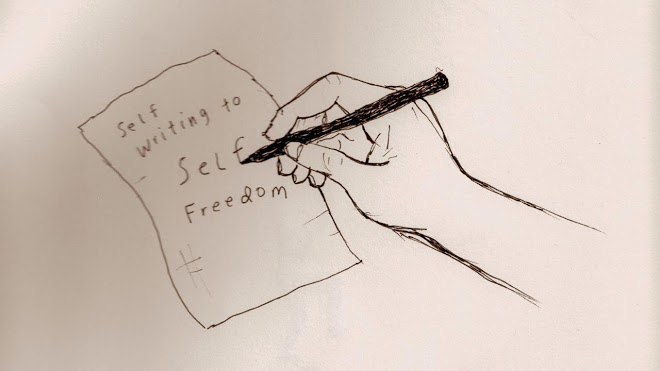 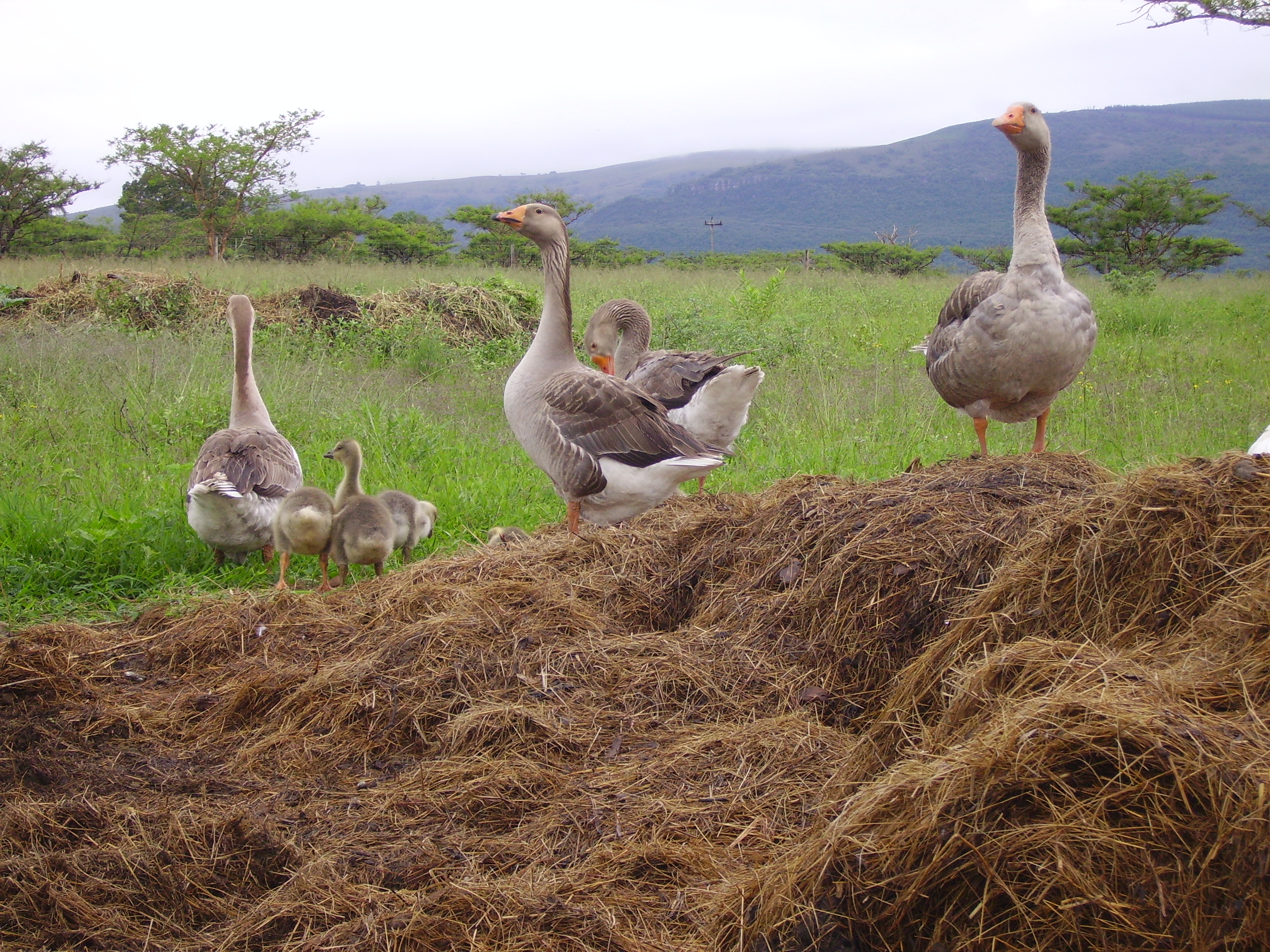